The Siege of Moscow was a military engagement between Austria and it's Coalition and the Militia Guard of Moscow, and was part of the Second Austrian Night of Terror. Präsident 73beetle called the attack in response to town mayor TheNakedSnail_YT's extremely hateful rhetoric towards Austrian culture.

After a grand speech was concluded by 73beetle, rallying the Coalition for the Austrian cause the attack force of 4 Austrian Troops as well as a large coalition marched towards Moscow, Snail seemingly took no measures to prepare for the attack despite the long march to Moscow.

As the Austrian forces pulled closer to Moscow, 73beetle ordered his men onto the nearby hill close to Moscow where several demands were made to NakedSnail such as the payment of a tribute to the Austrians as well as the cessation of all hatred towards Austria, NakedSnail refused and 73beetle ordered the Austrians into Moscow. Initally nothing happened just like in most Earthmc sieges, however NakedSnail made the fatal flaw of enabling the PvP as requested by the Austrians this caused him a combat log warn when he logged out after being hit and also resulted in the massacre of NakedSnail's dogs. Also a large sum of gold from Moscow's town vault was stolen by a member of the coalition known as nino175, who would later switch sides with the Spanish against the Austrians.

After the Dogs were massacred and the gold was stolen, the Austrians waited for NakedSnail's return which eventually came the Austrians eventually ran around Moscow for a bit longer before pulling out and redeploying to Spain. The Attack was a success, however it lead to increased tensions with Russia which 73beetle eventually resolved after making peace with the Russians and no war ensued. 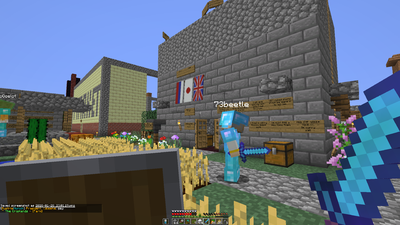 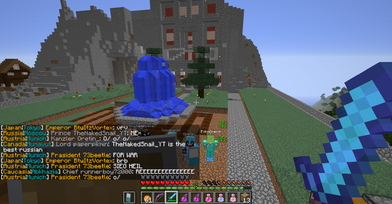 The Conclusion of 73beetle's speech in Vienna, Austria. 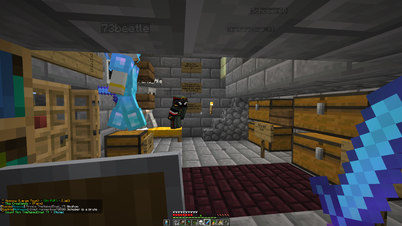 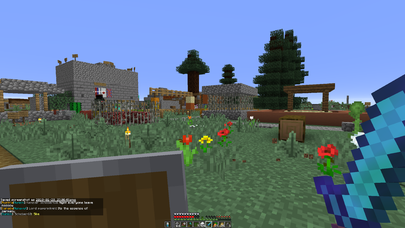