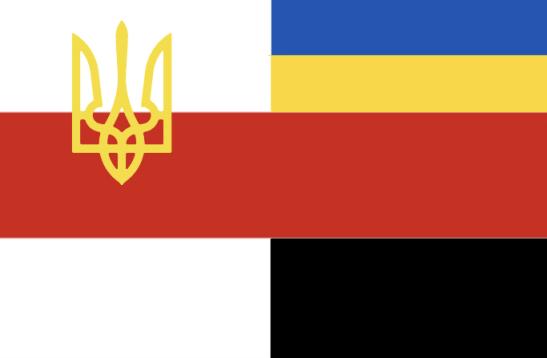 White Ruthenia(Bel.: Бела Русынія; Ukr.: Біла Русинія) is a nation that doesn't have a certain location, it's cities are located in different areas throughout Eastern Europe and they are separated by other nations. 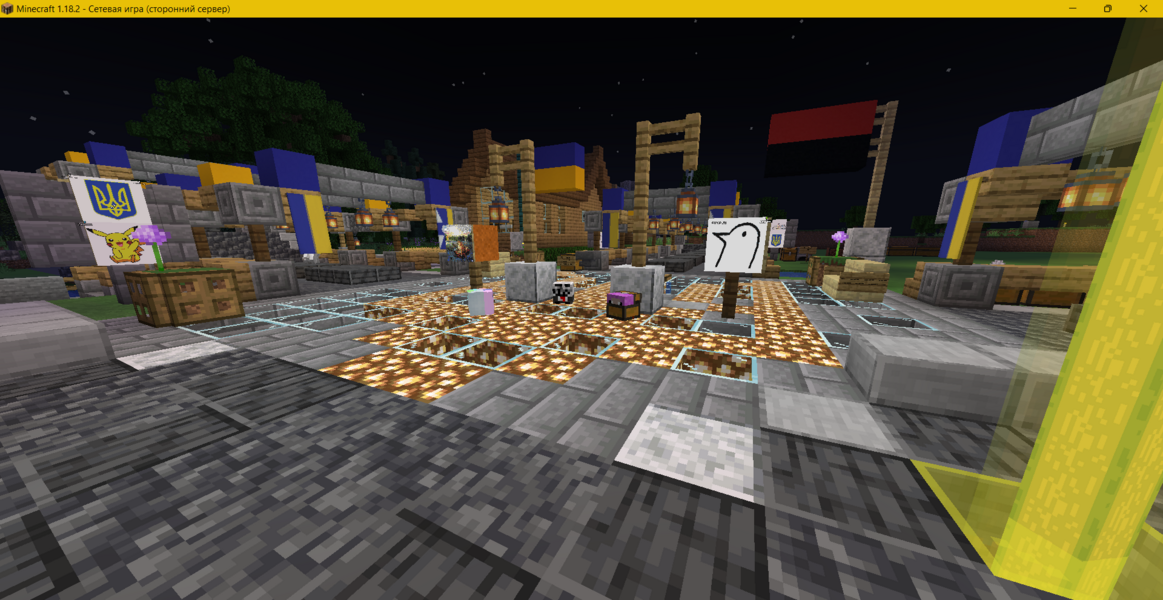 On 11th of July, 2022 nation of White Ruthenia was established by GODSBESTWARRIOR with the capital of Turov in between of Minsk(Belarus) and Varash(Ukraine).

On 16th July, 2022 after Ukraine got sold to Russian Empire White Ruthenia agreed to host a nation for cities that didn't want to loose their Motherland. After what some Ukrainian cities like Polotsk, Ivano-Frankivsk and Dnipro joined the nation, making it exclave-like country.