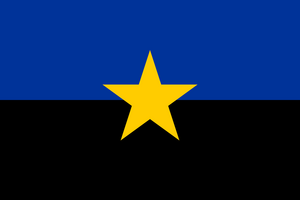 The Socialist African Guerrillas are an underground organization of Guerrilla fighters based in the central region of Africa, supposedly in the Congo's and near the Lake of Victoria. They are not a bunch of edgy larps, but however not well known and do not have international influence, but it's said that they are still trying to find a way to gain clout.

The Guerrillas are able to use booby traps, whether it's stalactites, sweet berries, landmines, trip mine arrows. They're also able to crawl underground in very small holes and use it as escape routes, dig out some outposts underground similar to the Chu Chi Tunnels. 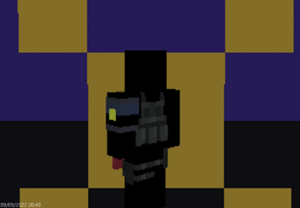 The only image of a fighter from the guerrillas.

They're also able to communicate in Arabic, English, and Kurmanji.

There is no known history of the guerrillas, but they are already starting operations in the central region of Africa.