Svalbard is a town apart of the nation of Norway. It is in the islands above Europe. It was founded by SmallGraydonGuy and MurderInc465.

Svalbard began on June 20th, 2022. MurderInc465 and SmallGraydonGuy wanted a new challenge and joined EarthMC. Their first day they spent most of their time traveling to the islands. On their second day they got enough gold to start their new town. They named it Svalbard after the real islands. On the third day they built The Booze cellar and joined the nation of Norway.

The Booze Cellar was the first true building constructed in Svalbard. It is a pub with an inn upstairs and a vault downstairs. It was built by MurderInc465 while SmallGraydonGuy stood around and watched. The Booze Cellar. The bar is run by François the iron golem. 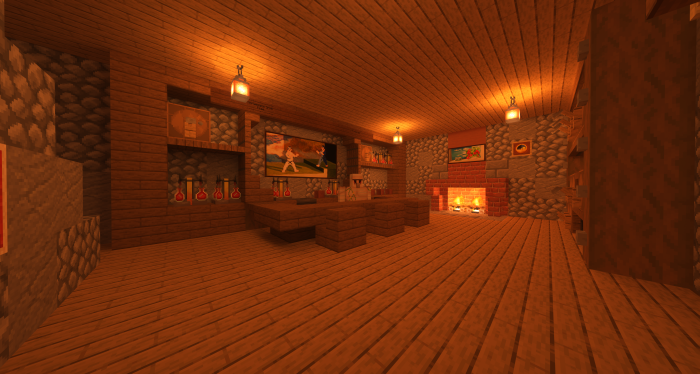 The You-Crane was the second building constructed. It hangs the sign advertising The Booze Cellar. It was once again constructed by MurderInc465 while SmallGraydonGuy stood around and watched. 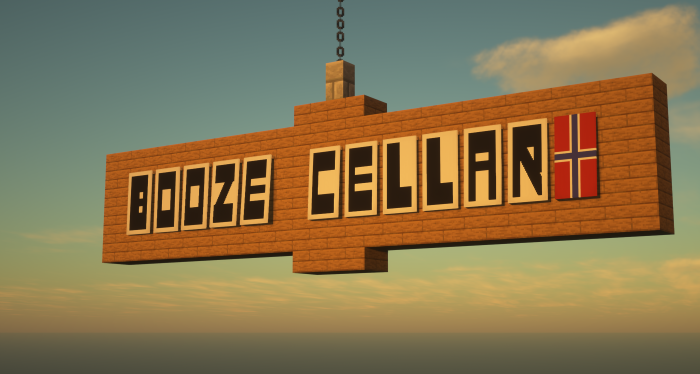