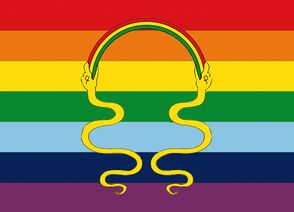 The Inca empire is a country located in the Andes mountain range, it consists of La_Paz Carrasco, Arequipa, Machu_Picchu Cuzco and Antofagasta, the capital. it peacefully gained independence from Spain on the 13th of May 2018 and became a protectorate of Spain. The national religion is Inca-Llamaism.

The era of Patience

The era of Rebirth