Orenburg is the 2nd largest town by population on Terra Aurora, and is the capital of Volga. It is located on the crossroads of Europe and Asia, on the Ural river, south of Ural Mountains and east of Volga River. The city is rich in various buildings, shops, and groves. The mayor of Orenburg is

The town offers free plots, food, and starter resources. Orenburg is open to everyone, the town status is open and anyone can join it using /t join Orenburg. Orenburg is generally active and houses a large community of people, the current population is over 100 residents.

The town has a lot of various buildings/places/landmarks, most notable ones include:

Orenburg was started by Ferraru when they suggested to make a nation in Ural with their friends. Orenburg was the 2nd town to be established in the nation, the 1st one was Chelny (previously known as Набережные_Челны). During the era of stagnation, the town initially served no purpose, and only existed as a station for

Ferraru to store resources and recruit people to exchange gold. The town quickly rose in population because of Ferraru's effective recruiting methods, however, no buildings, roads, bases were to be seen - Orenburg was nothing but a large flat plain of grass.

After the first building was built, a new era started, during era of growth, the town drastically changed. In the first week, over 10 buildings were built. Mass recruiting was still in place and Orenburg was increasing in population even faster than before. The town also significantly increased in claims, and new roads were built and extended. Era of growth is still not over. 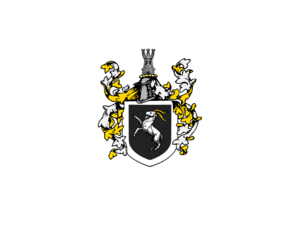 The Jaevn Jord District is a district in Orenburg and is located southern most part of Orenburg,

Vielsoe is the creator and the main builder of the district. Jaevn Jord doesnt have any government and is completely subservient and is subject to the Mayor and Vice-Mayor.

People who donated substantial amounts of gold/resources to Orenburg

Images of Orenburg are to be included in this section. Anyone can add their own images here. 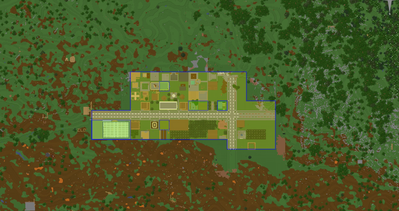 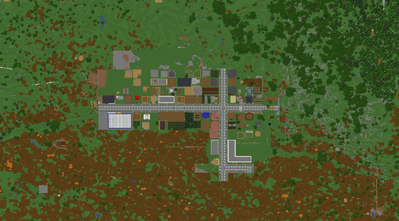 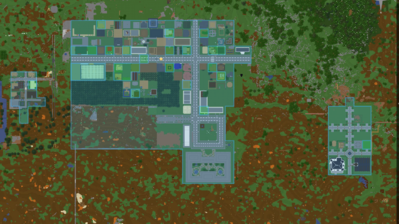 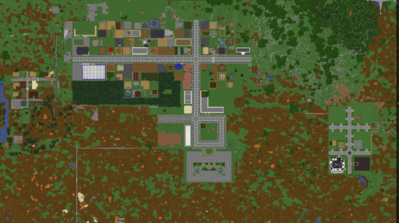