Volga is a nation on EarthMC Aurora, led by

Ferraru, with the capital as

Orenburg. The nation is located on the edge of European Russia, right by the border of Kazakhstan, and roughly corresponds to parts of the claims of Orenburg Oblast in real life Russian Federation. 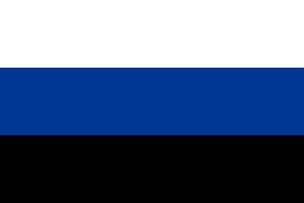 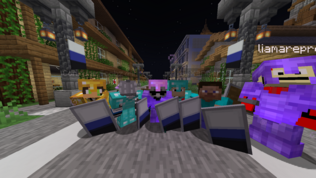 Members of Volga holding shields with the national flag.

Flag of the Military

The flag of the Volgan Military is that of the normal flag with a golden eagle, presented with a black shadow against a blue circle. 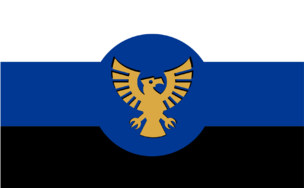 Flag of the Volgan Military.

Volga uses the current coat of arms of Orenburg Oblast, Russian Federation. The coat of arms is currently not represented in Minecraft due to its high details. 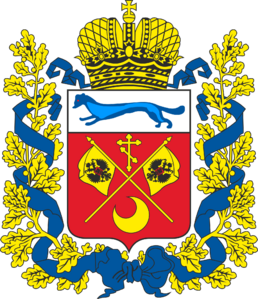 Coat of arms of Volga.

Currently, there are 5 towns that are part of the nation. It is planned to fill every chunk that is currently in claims of the nation. 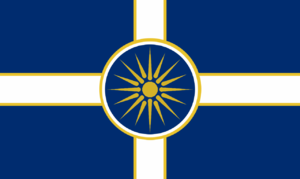 Autonomous state of Interro is an autonomous country that is part of Volgan empire. The leaders of it are

Intelligenz owning the town in Towny.

First plans about establishing an autonomous country have been proposed on September 14th, and, after some consideration,

The current reigning royal dynasty/house is the House of Orenburg.

House of Orsk (closest branch of the house of Orenburg)

House of Warlington (branch of the house of Orenburg) 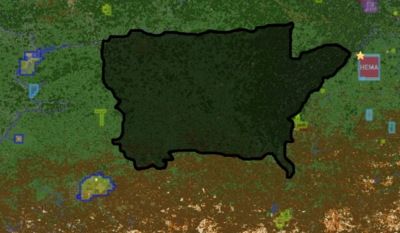 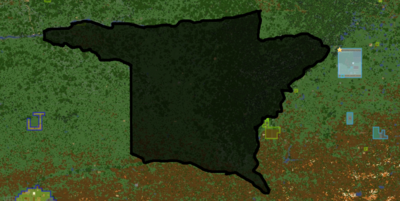