From EarthMC
(Redirected from Wroclaw)
Jump to navigation Jump to search

Wrocław is a the biggest and the oldest town in Polish Kingdom, located in Silesia, near the Oder river in the neighborhood of Złoty Stok, Poznań, Berlin, Oppeln, Dmochy and Prague. It has 190 residents and has claimed 416 chunks since 2018.

Tymek_T founded Wrocław on 28th of October 2018 during beta tests. It's the oldest polish town ever founded. Before that, he was having issues with gold collection - he managed to mine only 1 gold ore in 90 minutes. MineHero43 has been nice to Tymek and gave him a diamond equipment. After mining gold again, this time he was lucky and found 20 ores. MineHero43 smelt his gold because of Double Smelt Chance and gave back 33 gold ingots.

Visit main article: The First Great Server War
Wrocław left Polish Kingdom after the war with The Great Moravian Empire, but came back after few hours.

Visit main article: Silesia
dymoslaw, after hearing that he will not get the throne, after it was partially promised by Mlecz, then king of Polish Kingdom, was angried, thus, he scammed POGKPP for 350 gold ingots and left Poland. He rebelled together with Wałbrzych and created Silesia. This rebel nation lasted few weeks until it merged with The Second Polish Kingdom again. 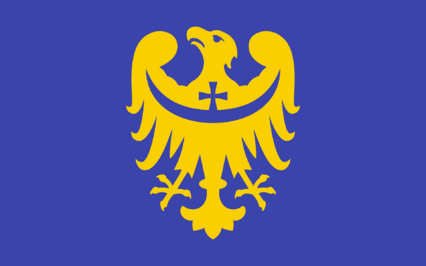 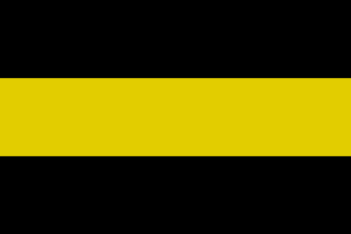